Who’s putting the card in the sleeve? 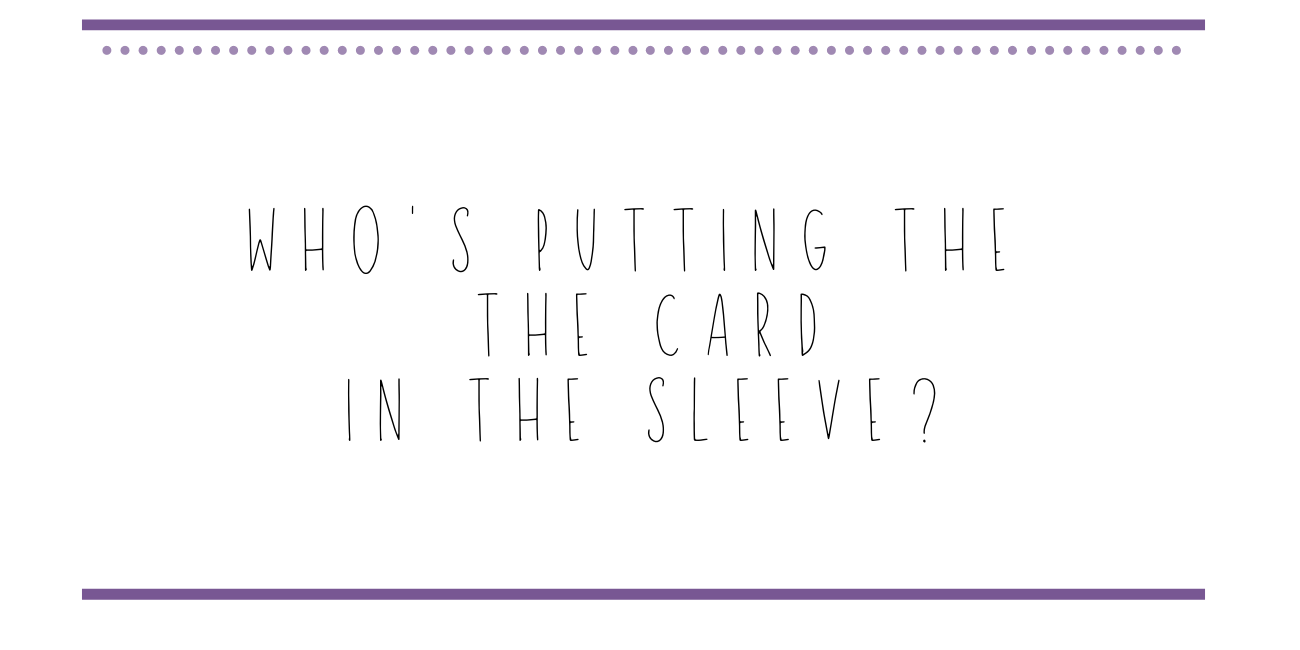 As you may have guessed, Zinnia Sky Studio is a very small business – about 1.2345 people. I am the biggest people – I come up with the ideas, the words, the sketches, paintings and design.  But I can’t do it all even though I sometimes like to try! So I’ve found some incredible people to make things go easier, faster, better and I’d love for you to know them. Because they are the best!

Getting the sleeve on

Once a design becomes a card, it has to be paired with an envelope. Then stuffed into that somewhat annoying but important protective sleeve. Seems simple? It is, but a little time consuming and a three step process. Match each card with the envelope, put them together into the sleeve and seal it up. As Zinnia Sky Studio has grown, it became important to outsource some of the work. But as many of you may know, that’s not easy either as the work needs to be done well, in a timely manner and affordably. And then someone asked if I’d ever thought of Beacon Group and wow! what a game changer. Maybe you’ve heard of them or maybe you’re like me and hadn’t. But when you hear a little about them, you’ll be as amazed as I still am.

When I go to Beacon Group to drop off or pick up my cards, I see a lot of happy people with a purpose to their day. It is a bright, busy place with many people doing lots of different jobs and 66% of them have Developmental Disabilities. What I didn’t know – but you may have, is that two-thirds of adults with significant disabilities are out of work even though they want to work. Beacon Group gives them the opportunity to do that in Tucson and Phoenix with an astounding job satisfaction rate of 81%! Workers in general have a mere job satisfaction rate 33% so they’re definitely doing something right.

Find out more about Beacon Group

I could probably go on for pages about what an amazing place this is, but I think they tell their story so much better than I ever could. If you would like to know more, or maybe they (or a similar organization near you) could provide services that you need, check them out at Beacon Group.